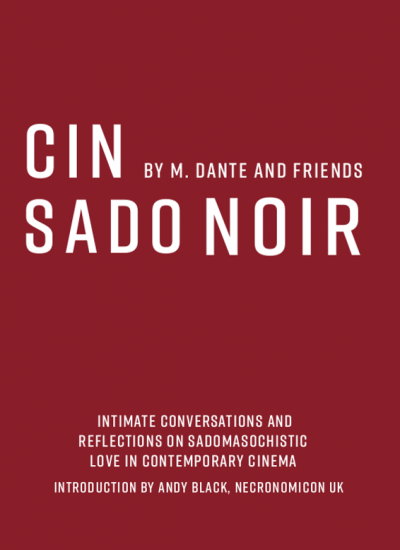 Black felt there was so much more to explore in other European output which was being neglected. The works of Bava, Franco, Rollin for instance, and the wealth of—say—German and then of course Asian content.”

After some discussion with two of the original contributors—Mike White and Andrew Hampsas were brought on board, adding breadth and depth to the voice of the project—this combined literary and cinematic time capsule was woven together out of shared conversations on our passion for stories of midnight romances within the postmodern fin de siècle (end of century) of the times. Now in 2020 these articles and commentary have been brought current to publish specifically for panel discussion at the Philadelphia NoirCon. We thank Lou Boxer for inspiring us to consider D/s romance in cinema as a facet of noir, and that said, we share with you: